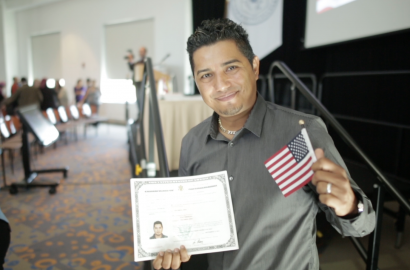 Take a look inside a citizenship ceremony as a group of New Americans living in Central Ohio are sworn in as United States citizens. 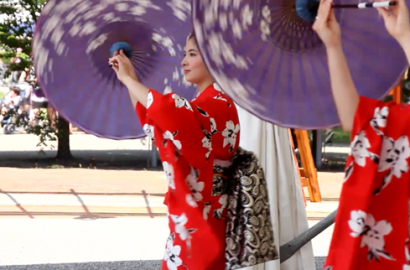 Find out how the immigrant experience not only defined the character of Columbus during its foundation and early growth, but how immigrants now are adding to our culture, supporting our economy and reshaping the American dream.

Columbus Neighborhoods: New Americans is coming in the January 2016 to WOSU TV.

Share the story of how you and your family arrived in Columbus. Are you proud of your Irish roots? Do you come from Appalachia? Are you Italian or Jewish or Russian? Did your ancestors fight in the Civil War? What part of history did your family witness? 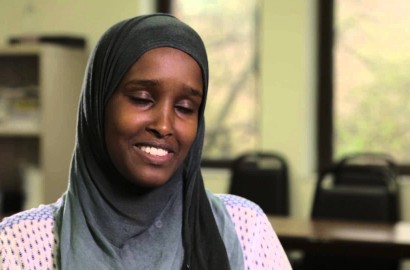