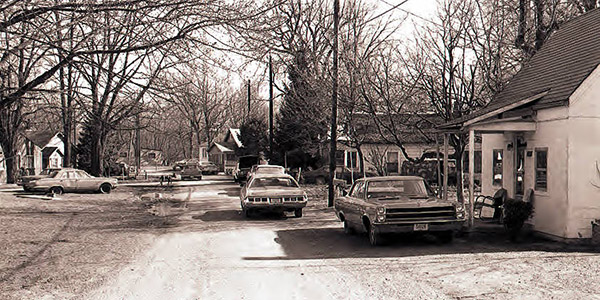 In 1927, a small, short-lived community called Wonderland began in Columbus. Wonderland was a subdivision located in what is now Gahanna, right behind John Glenn Columbus International Airport.

With Big Walnut Creek in every Wonderland backyard, Dempsey-Forester Co. originally created these homes as a summer resort, but people eventually lived here year-round. The area featured sandy beaches, a large forest, and a pier for fishing and canoeing.

“Wonderland had that ‘little country’-type feel: white-picket fence, knowing your neighbors, little woods for the kids to play in,” says Lemara Mays, a resident from 1949 until the end of Wonderland. 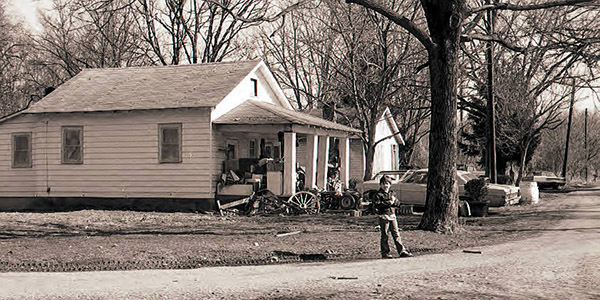 Three generations of Mays’ family lived in the Wonderland area.

“We were close-knit,” she says. “You knew everybody’s kids, and they knew yours. I don’t remember ever locking a door.”

Her story is similar to others’ in the community. Today, former Wonderland residents stay connected via social media. They share their stories, memories and photos of the neighborhood on the Facebook page Wonderland Connection.

“It was a ‘Community of Family,’” wrote Trena Smith England, previous moderator of Wonderland Connection, in a post. 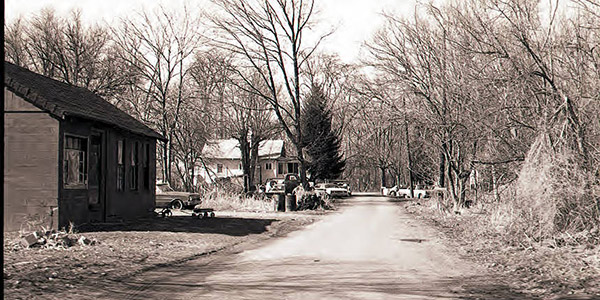 At its height around the end of the Great Depression, Wonderland comprised nearly 100 homes – so it was easy to know everyone.

But as its own entity, Wonderland lasted only about 30 years. The city of Columbus annexed the area on July 30, 1956, and adopted Wonderland as a small neighborhood.

Devastating floods and expanding commercial and public properties – like the airport and Interstate 270 – were the major contributors to Wonderland’s end. In the mid-1950s, Big Walnut Creek flooded several towns in Ohio.

“It was like a movie scene,” Mays says. “There was 3 feet of water inside the house. Tables and chairs were floating around; couches and the clothes in your closet are all wet.”

Because these floods were so frequent, they destroyed homes and plummeted property values, forcing many families to relocate. Most stayed in the Gahanna and Reynoldsburg areas. 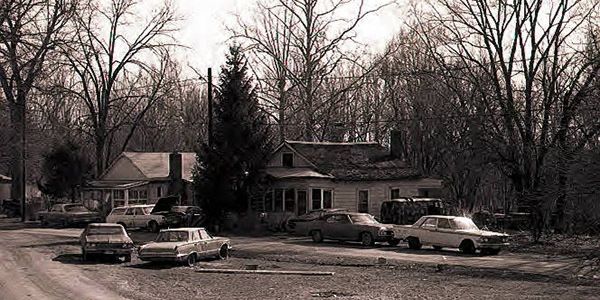 In the 1980s, the airport acquired most of Wonderland by way of eminent domain laws for expansion and razed the neighborhood. The land the airport didn’t need for additional runways was then approved to become a park.

Columbus and Gahanna thought to create baseball fields with this land so the Gahanna women’s softball teams would have a place to practice. Gahanna officials expressed concerns about scheduling practices and games around Columbus’ events since both cities would share the fields, so they didn’t go through with the plans. Instead, that land is now home to Pizzurro Park.

Today, not much of Wonderland remains except Wonderland Community Church, which opened in 1941 and still welcomes people every Sunday. 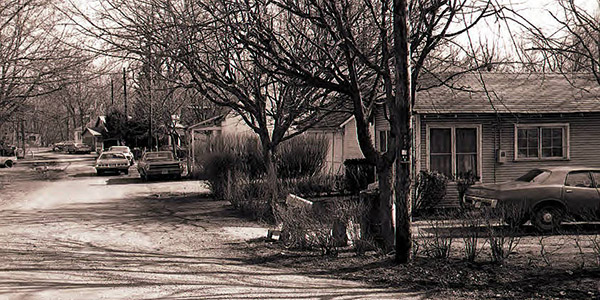 Although the neighborhood is no longer, the community lives on, decades later. Each year they gather in Gahanna for a Wonderland reunion to catch up and share memories.

“It was so great to see everyone I grew up with, that my sons grew up with,” Mays says of last year’s reunion. “I don’t think the smile left my face.”

On this episode of Columbus Neighborhoods, discover the stories of small neighborhoods, past and present. We’ll take a look at the histories of Haydensville, Little Oklahoma and Minerva Park.