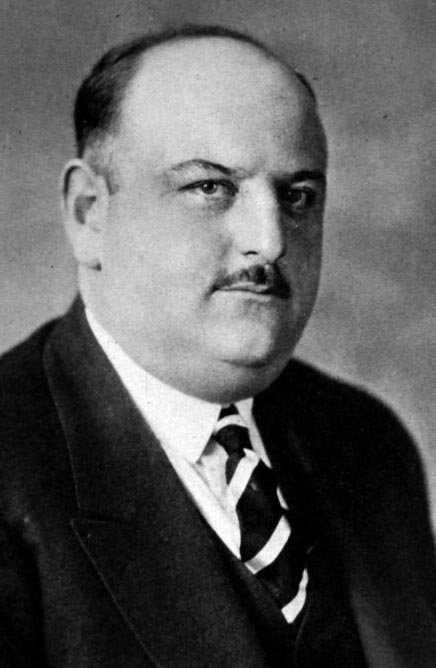 Leo Yassenoff moved to Ohio in 1893 and to Columbus in 1912. He graduated from OSU in 1916, served with the 116th Aerial Squadron in WWI, and co-founded the F & Y Construction Company in December, 1919. Among other projects Yasenoff’s company built the Riverside, Eastside and CCC Auto Theaters. He established a foundation and the Columbus Jewish Center, 1125 College Avenue, opened January 6, 1983 and was dedicated in his honor October 2, 1983.

Leo Yassenoff, 1930" data-count="horizontal" data-via="cbusneighbors">
Bexley
This entry was posted on Thursday, August 1st, 2013 at 12:00 am and is filed under Photograph. You can follow any responses to this entry through the RSS 2.0 feed. You can skip to the end and leave a response. Pinging is currently not allowed.